Diyva and Karan Saxena are in love and plan to marry. Karan has a younger step-brother, Vivek Saxena who he looks after him as though he were his own brother. Divya and Vivek hang out with quite a few young people of their own age, Atul, Vijay, Prem, Ashok, Nita, Rashmi, Niki, and Priti, just to name a few. Two male members try to sexually molest Divya, and get a sound thrashing from Karan. After apologizing, these two members decide to avenge their beating and humiliation. After entrapping Divya, they sexually molest her to such an extent that Divya attempts to kill herself. Unknown to Divya, she was the lover of Kapil a snake with magical powers, in a previous life. Their love life was shattered by an angry sage who cursed them with separation until the 21st century. Divya, who was called Vasundhara in her previous life, dies after this curse, and is reborn as Divya. 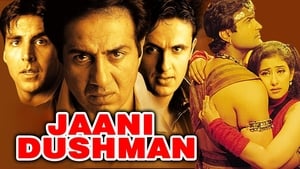 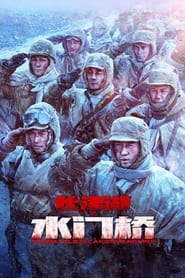