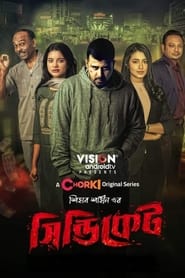 An young employee at a well known bank passes away jumping from the building rooftop. People speculate that, it is a suicide but her partner Adnan, who’s also her coworker figures out it is not just a mere suicide, rather a murder. Adnan and another coworker get on a journey to uncover the real mystery behind Jisha’s untimely death. 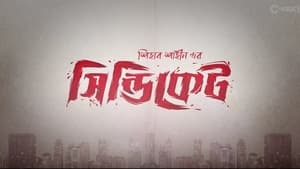 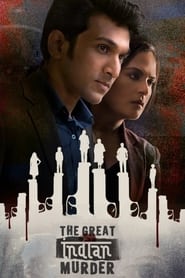 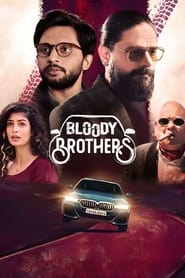 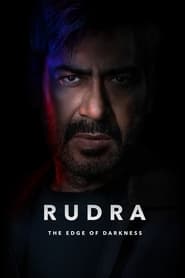 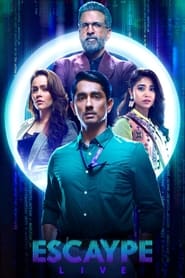