This is a dramatic chain of events in the most glamorous ,swinging era of Hindi films… the 1960s. It was a decade when film stars tasted success and carried their larger than life screen image on to real life with unbridled pomp and splendour. It was during this time that two ambitious films were made… Ujwal Nirmal Sheetal and Reena Mera Naam. The latter became a runaway hit while the former was struggling at the box office. 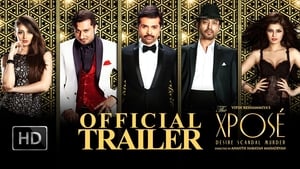 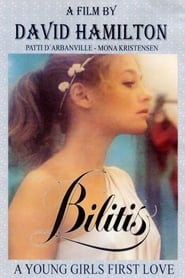 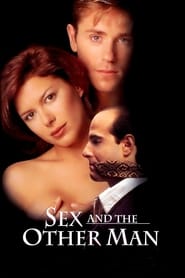 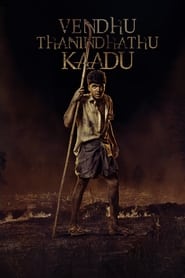