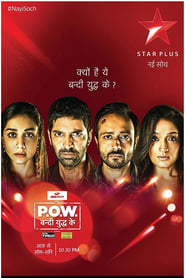 Sartaj Singh and Imaan Khan are two brave officers of the Indian army who were held captive by the Pakistan army after the Kargil war in the year 1999. It has been 17 years since they were in a prison in Pakistan and now they have been released to return to their country, to their families. But will they be able to return to normal lives after so long? Especially when there is a secret they share, one that could change their lives for the worse once more. 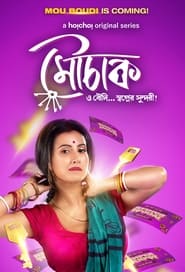 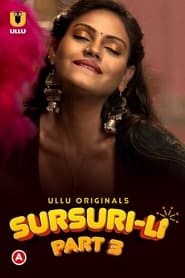 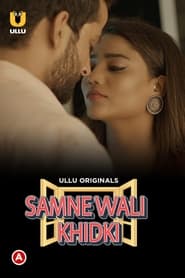 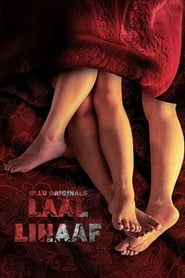